And now, seemingly in the blink of an eye, it’s September. All my best intentions and New Year’s resolutions to keep in touch more, to write more, to share more stories seem to have gone by the wayside. But yesterday, while cruising with Nath through Ely’s Harbour, brainstorming book proposals and future plans, he reminded me that it’s never too late to get back in touch with the world. So here I am. 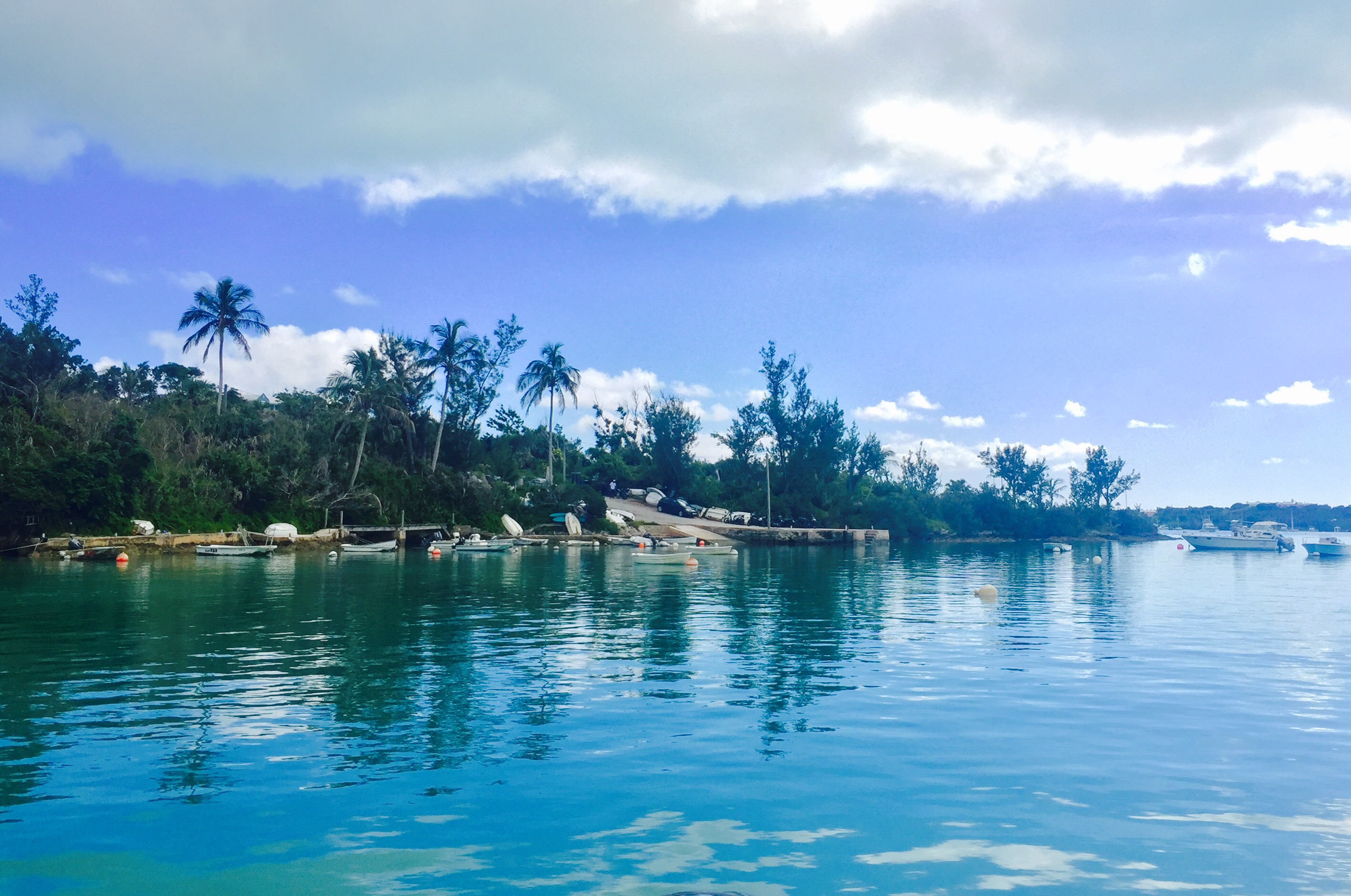 My last post, A Year of Milestones, summed up 2016 and all that it was. 2017 has been similarly epic, but also interspersed with the moments of calm and reflection that come from (finally) having your own space in the world, a place to rest your travelling shoes. From January until July, with the exception of a brief Easter trip to Newport, RI, we went almost half a year without getting on a plane, a record for us given the past four years of frenetic travel. It was such bliss to have a home of our own, a fixed, immovable place on a far-flung island, one that has come to mean the world to us. The people we have met, the opportunities we have had and that breath-catching view that never ceases to fill me with joy – Bermuda, we will miss you.

The America’s Cup came and went like a hurricane. After over three years of trying to convince people that being married to Nath did not compromise my ability to work on the Cup, I finally got a job. I spent the event period running the Longtail Lounge, a corporate hospitality lounge filled with Bermudians and international guests who came to fill themselves with Moët and gasp at the flying rocket ships that sailed before them. I put together a team of fabulous girls, friends old and new, and together with Mark and Ben, the Longtail Legends rocked the Cup village.

Being part of Artemis Racing was an experience I will remember for the rest of my days. I was so immensely proud of Nath and the entire team for what they managed to achieve – from where they started to where they ended up was a phenomenal leap. To me, most importantly, was also how they did it – the spirit, the sense of family, the determination and the refusal to give up right to the very end was extraordinary. “We are Artemis,” is a cry that will echo in my ears for many, many years to come. 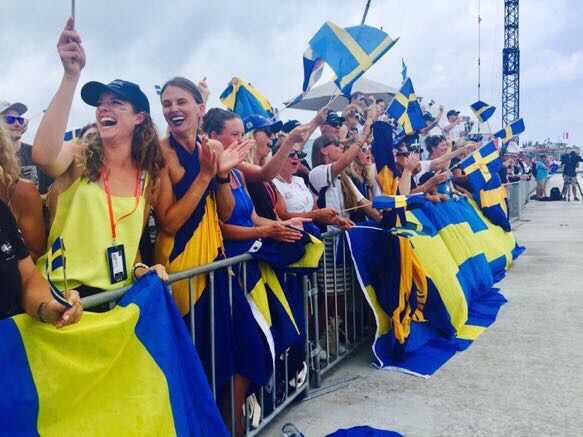 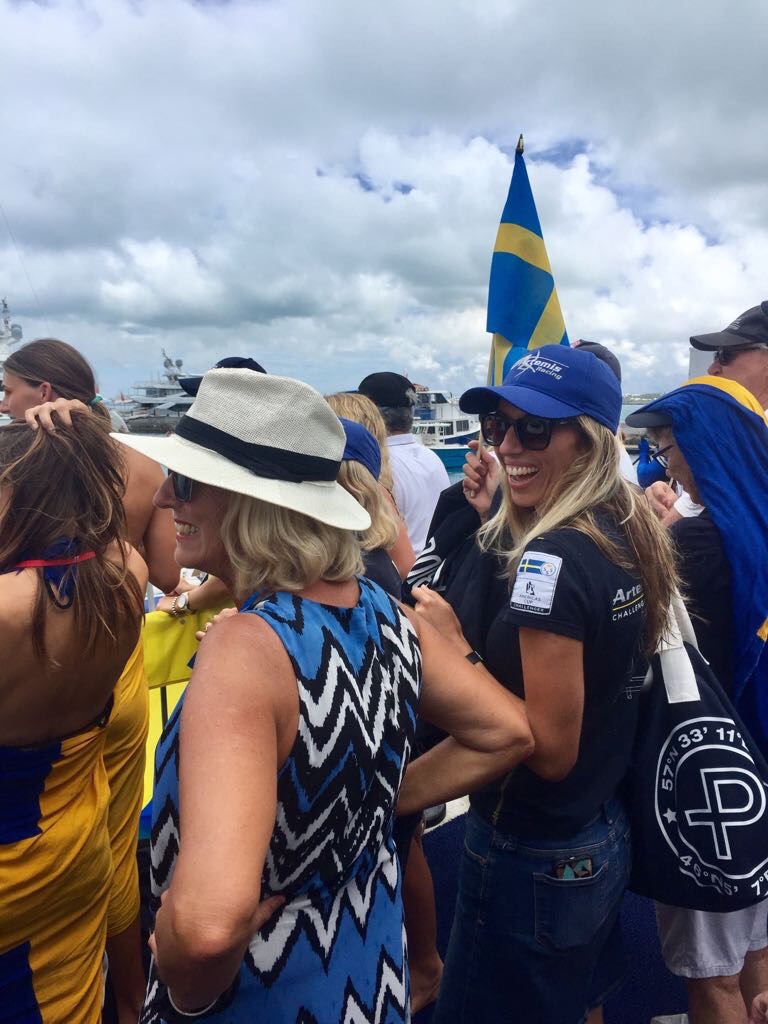 Nath and I left Bermuda two weeks after the Cup ended for a whirlwind month around Europe – Nath competing in the moths, flying at a thousand miles around Lake Garda, a huge contrast to cruising with my parents along the south of France on their new boat, Sojourn II, Nath learning how to sail slowly. A brief stopover in England, sharing stories with friends and family before heading on to Sweden to celebrate the wedding of Nath’s teammate and his gorgeous bride on the Stockholm archipelago before returning to our Bermudian home for the last time. 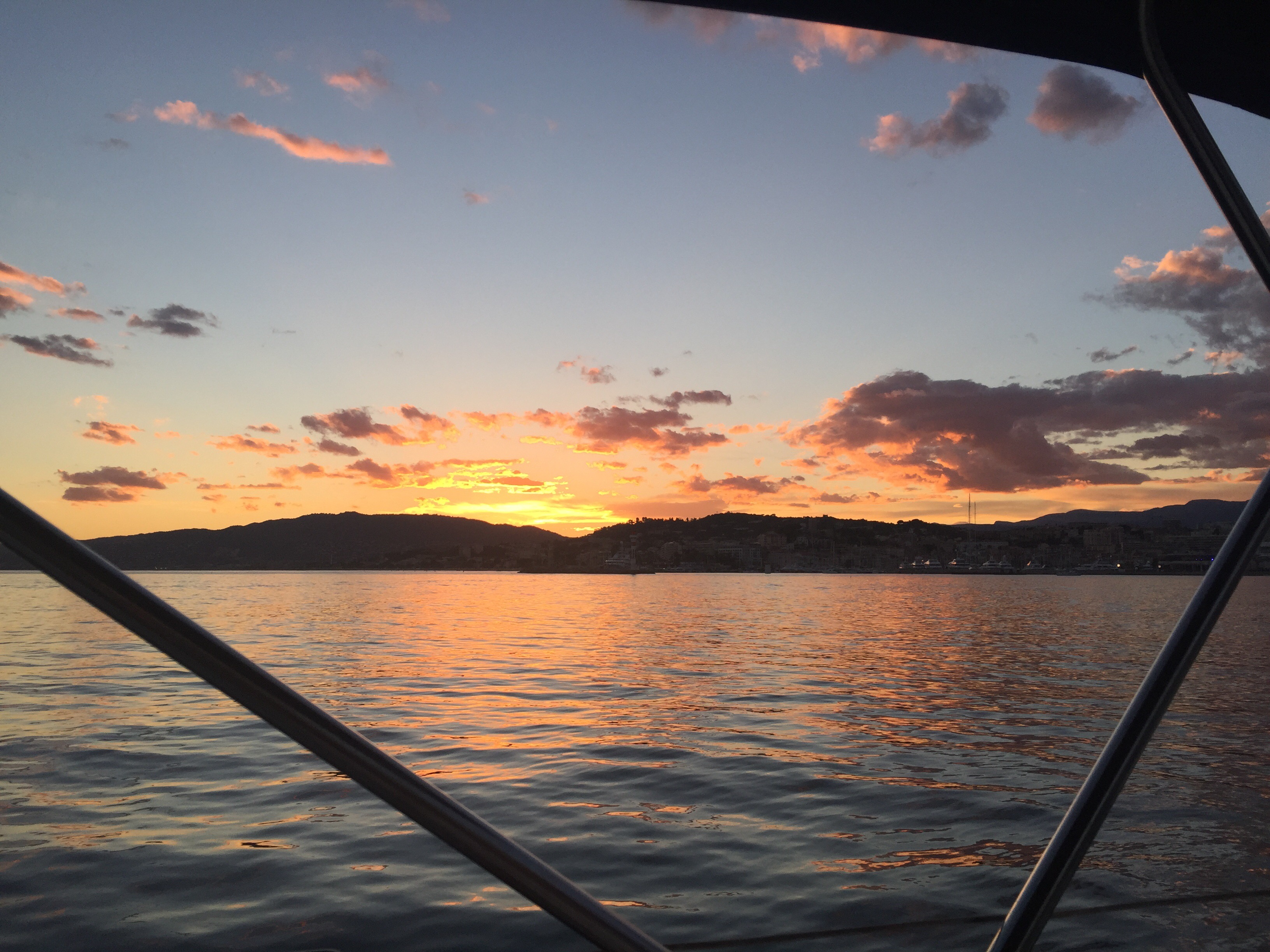 So now is a time of reflection, of gathering our thoughts, of hypothesising about what the future might hold – something entirely out of our hands now – and, inevitably, packing up our home. To go where? That is still uncertain. What is absolutely certain, however, is that we are going to Uganda – together – in November. After five years of hearing stories about the village that stole my heart, it’s time for “Mr. Nathan” to meet his Ugandan family. Oh, and we thought we’d just throw a big, fat Ugandan wedding in there too. A date has been set – 24th November – the planning committee is underway, and family and friends are starting to book flights from around the world. Dominic and Rose have timed the date so that not only can the 638 KAASO students and 46 staff members attend, but also the majority of the 53 sponsor students, their families and those from the surrounding community. As the preparations get underway, Nath just watches me with a patient, albeit slightly terrified, smile, knowing how much this means to me but struggling to comprehend just how huge it is going to be. Even I have no real handle on how the day will unfold. When I ask Rose what exactly is going to happen at this wedding of ours, she simply laughs and asks, “But Madam Emma, you want to spoil the surprise??” No, no I don’t.