After six years of sending out stories from the village, I have finally consolidated my writing in the form of a blog so that people far and wide can more easily access my tales from Uganda. Some of you have been following my adventures for years, others I have met more recently, and some of you I am yet to meet. Whatever the case, here you will find an archive of my words and photos beginning with my first arrival in Uganda in May 2009, bringing you through the trips that followed up until today.

Moving forward, I will continue to post the latest news from KAASO as well as updates of my future visits to the village.

I hope you will enjoy following the wild and wonderful journey that has been my adventures in Uganda. 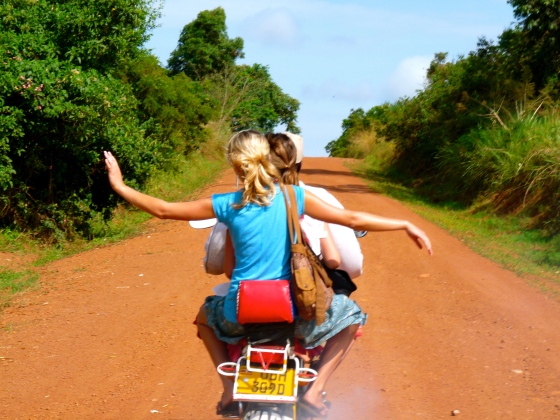 When I was in Uganda last December, Rose came up with the brilliant idea of holding meetings with the sponsored students every school holidays. We would form a committee run by the students themselves who would then organise meetings to discuss the term, to collaborate on ideas and initiatives and to ensure that letters were being regularly written to their sponsors.

I loved the idea and we used the Christmas party we were hosting for the sponsor students (funded by one of our generous sponsors) as an opportunity to introduce the concept to the students and appoint a committee. They voted on the various positions and Henry was appointed Chairperson, Stellah the Vice Chairperson, David the Mobilizer and Juliet the Secretary. Everyone was very excited about the idea and I left in December feeling inspired by this new initiative.

Last Friday, the inaugural meeting was held at Zaake Secondary School. Fifteen of our eighteen sponsor students were in attendance and the meeting was overseen by Rose but run by the student committee. Juliet and Henry complied the minutes from the meeting and a bundle of letters are now winging their way to be distributed to the sponsors of these remarkable teenagers. I couldn’t be prouder – this is an amazing example of what can be achieved when Rose’s wisdom is combined with the energy of motivated young students. A perfect demonstration of how powerful and effective it is when change comes from within.

To all those who are part of the Kiwi Sponsorships – webale nyo for your hard work and I look forward to receiving the minutes from the next meeting!

Kibone Winnie, newly sponsored this year by Don & Gendy Macalister after her past sponsor dropped off. She is in her third year of high school and one day hopes to become a doctor.

Gimbo Jackline & Ssemunywa Henry Rogers. Jackie is in her second year of nursing sponsored by Share Uganda. Henry’s fifth year of high school is being funded this year by the scholarship he won from St Thomas University of Minnesota. My parents and I continue to help with his requirements and extras. 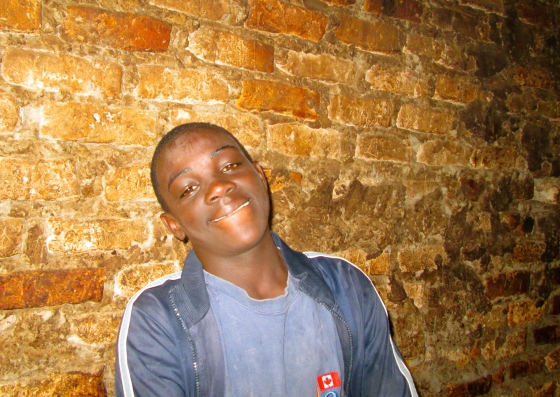 Kasujja Bruno is in his second year of secondary school at Zaake. He is sponsored by a past volunteer, Justin Vigar and his parents.

Alinitwe Violah & Estukia Munjera. Violah is Stellah’s elder sister and is in her second year of nursing, sponsored by John Clarke. Munjera is in her first year of veterinary studies, sponsored by Margaret Koski, Judy Blackman, Shelley Duncan & Catherine Smith.