Greetings to you all,

Well, it’s certainly been a while! The last year has been one of the most incredible of my life – welcoming our little Jack Henry into the world and experiencing the most immense joy at seeing the world through his eyes has been mind blowing. It sounds silly, but I truly never realised how much I would love being a mama until Jack came into our life. And now I’m totally smitten. 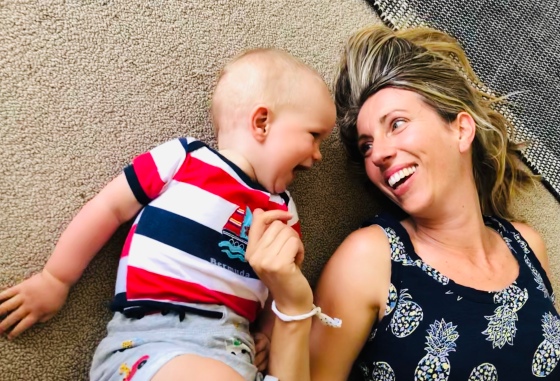 I have spent every minute of every day with him and, until now, a few hours while he’s sleeping is the longest we’ve been apart. But all of that is about to change. Tonight I board a 17 hour flight to Dubai and then onwards to Entebbe where Dominic and Rose will be waiting to take me back to my village home. I feel sick at the thought of leaving my little monkey behind, but also incredibly excited to see my Ugandan family after two years apart.

I’m so thrilled to have Kirsty joining me – one of my original muzungus and a supermum of two boys, also leaving them behind for this short stint so that we can be back in the village that stole our heart. It was 10 years ago this year that Kirsty, Cherie and I first went to KAASO and it’s also an amazing 20 years since KAASO began – starting with those 12 children, now home to over 600. A year of milestones! This time two years ago I was in the village with my Kiwi, Aussie and Ugandan families celebrating my Ugandan wedding to Nath, now I go with Kirsty to celebrate the 20 years of KAASO, 10 years of the Kiwi Girls and a much-awaited reunion with the 69 bright sparks in the Kiwi Sponsorships programme (soon to become 71 thanks to the two new sponsors who have already come on board for next year – if anyone is interested in taking on a child, I have a list of 7 more students looking for support!).

I have never been to KAASO as a mama. I went first as a wide-eyed volunteer, I returned 18 months later as a friend, and then over the years of repeat visits that friendship became more akin to family. But this trip feels like the most significant yet – now, as a mother, I get to feel the full force of how important the work being done at KAASO is, to truly understand what it means to love and support a child – something I don’t believe I could feel the true extent of until now. I had loved before, I had felt before, I had been incredibly passionate before, but the fierce love I have for Jack, the kind of love that makes me feel I could move mountains, part oceans and blow trees over, is like nothing else. I was always an overly emotional girl and now I’m almost frightened to return to KAASO with my ever-heightened sense of feeling. It’s going to be an emotional few days for me I know!

So, with a heart full to overflowing, I leave my little Jack Henry behind in the safe and warm arms of his dada, his nana and his Auntie Haylee, so that I can be reunited with the original Henry that inspired this all – and Dominic, Rose, their family and the 600 children of KAASO…

My 10 days out of New Zealand gives me 8 days in Uganda, just one week in the village. It’s going to be frantic, it’s going to be a whirlwind, it’s going to be hard at times but I know I will be fine, I am doing the right thing. There are children to visit, construction projects to oversee, priority lists to update, Graduation Ceremonies to organise and the 20 years of KAASO to celebrate. I will not have a minute to dwell on my longing for my boy(s!).

So wish me luck, and let the adventure begin… 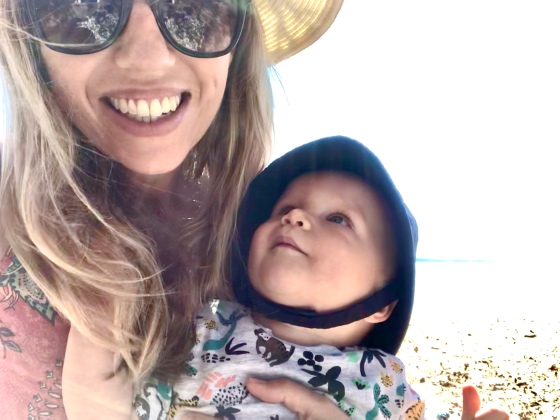